“Lynette Noni is a masterful storyteller. A must-read for any fantasy lover!”

“I look forward to a new book by Lynette Noni every time. Her talent and her heart shine in The Prison Healer, and she continues to impress with her storytelling.”

“Lynette Noni weaves an atmospheric and gripping tale of survival, intrigue and romance in this beautifully-crafted fantasy adventure.”

The first book in THE PRISON HEALER series 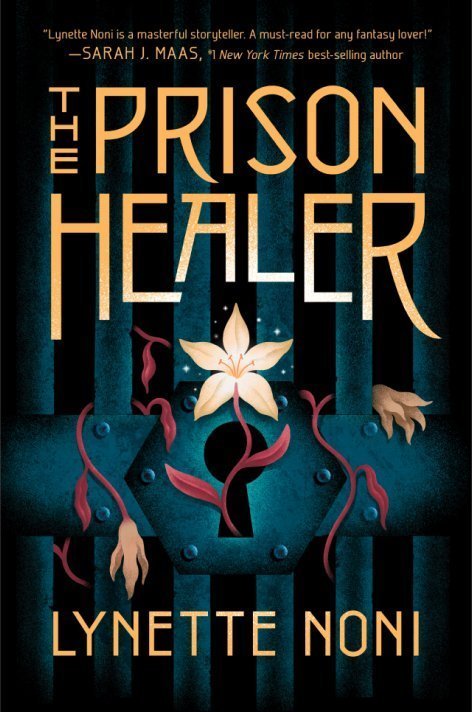 “Here at Zalindov, the only person you can trust is yourself.”

Seventeen-year-old Kiva Meridan has spent the last ten years fighting for survival in the notorious death prison, Zalindov, working as the prison healer.

When the Rebel Queen is captured, Kiva is charged with keeping the terminally ill woman alive long enough for her to undergo the Trial by Ordeal: a series of elemental challenges against the torments of air, fire, water, and earth, assigned to only the most dangerous of criminals.

Then a coded message from Kiva’s family arrives, containing a single order: “Don’t let her die. We are coming.” Aware that the Trials will kill the sickly queen, Kiva risks her own life to volunteer in her place. If she succeeds, both she and the queen will be granted their freedom.

But no one has ever survived.

With an incurable plague sweeping Zalindov, a mysterious new inmate fighting for Kiva’s heart, and a prison rebellion brewing, Kiva can’t escape the terrible feeling that her trials have only just begun.

The second book in THE PRISON HEALER series

“One way or another, no matter what it cost, she would have her revenge.”

Kiva Meridan is a survivor.

She survived not only Zalindov prison, but also the deadly Trial by Ordeal. Now Kiva’s purpose goes beyond survival to vengeance. For the past ten years, her only goal was to reunite with her family and destroy the people responsible for ruining their lives. But now that she has escaped Zalindov, her mission has become more complicated than ever.

As Kiva settles into her new life in the capital, she discovers she wasn’t the only one who suffered while she was in Zalindov—her siblings and their beliefs have changed too. Soon it’s not just her enemies she’s keeping secrets from, but her own family as well.

Outside the city walls, tensions are brewing from the rebels, along with whispers of a growing threat from the northern kingdoms. Kiva’s allegiances are more important than ever, but she’s beginning to question where they truly lie. To survive this time, she’ll have to navigate a complicated web of lies before both sides of the battle turn against her and she loses everything.

THE FINAL BOOK IN THE PRISON HEALER TRILOGY 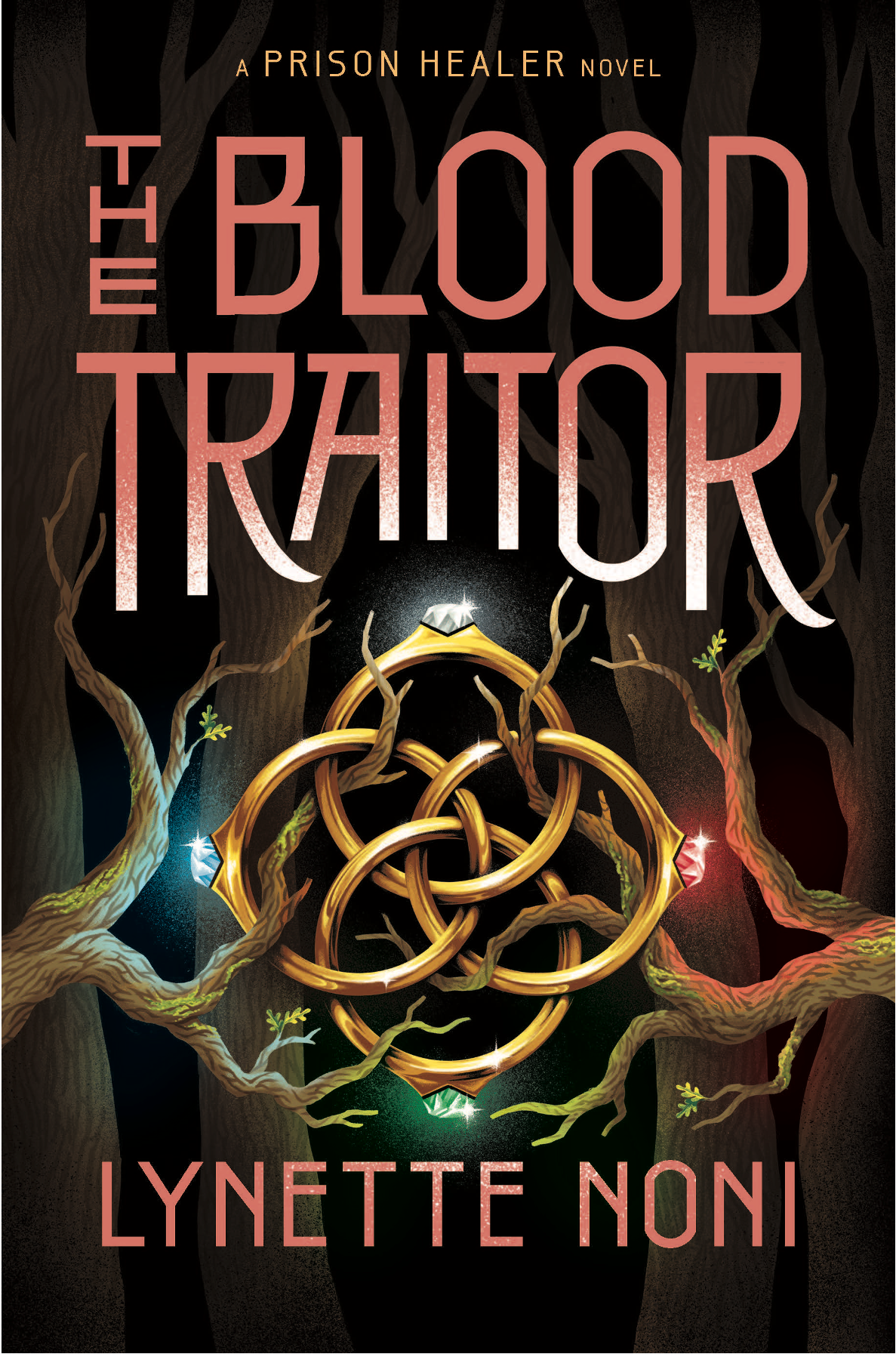 She’d failed them. All of them. And now she was paying the price.

Kiva thought she knew what she wanted—revenge. But feelings change, people change . . . everything has changed.

After what happened at the palace, Kiva is desperate to know if her friends and family are safe, and whether those she wronged can ever forgive her. But with the kingdoms closer to the brink of war than they’ve ever been, and Kiva far away from the conflict, more is at stake than her own broken heart.

A fresh start will mean a perilous quest, forcing mortal enemies and uneasy allies together in a race against the clock to save not just Evalon, but all of Wenderall. With her loyalties now set, Kiva can no longer just survive—she must fight for what she believes in. For who she believes in. But with danger coming from every side, and the lives of everyone she loves at risk, does she have what it takes to stand, or will she fall?

Lynette Noni is the #1 bestselling and award-winning author of The Medoran Chronicles and the Whisper duology. Her newest series, The Prison Healer, released globally in 2021.